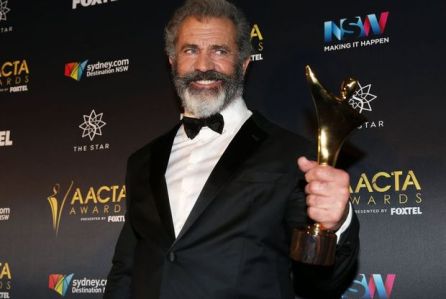 The Australian Academy of Cinema and Television Arts has set its nominations for Oz’s highest honors in both fields. Leading in the film races is Mel Gibson’s Hacksaw Ridge. The pacifist World War II action drama scored 13 nods including Best Film, Best Director, and a mention in each of the acting categories.
END_OF_DOCUMENT_TOKEN_TO_BE_REPLACED